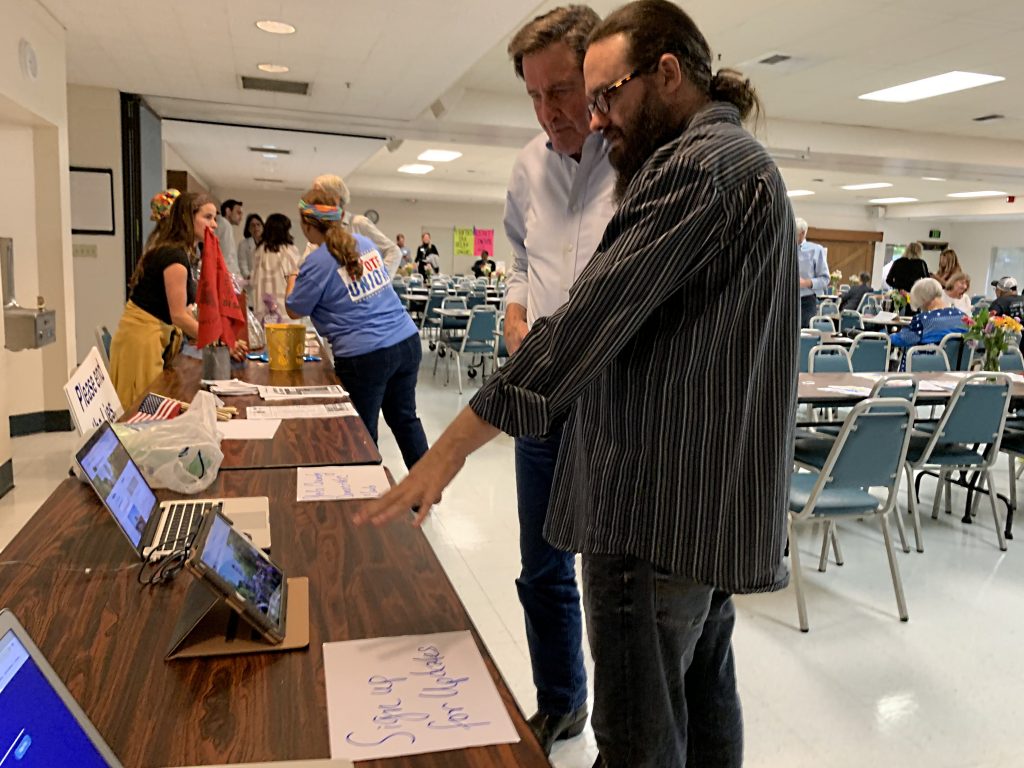 Serving Clubs in the Digital Age

Through the Sponsored Website Program, the CDC offers free web hosting services for over 50 Democratic clubs and county central committees throughout California. Using a WordPress multi-site system, we are able to save clubs hundreds of dollars every year in website upkeep costs while providing them with a way to build their digital presence.