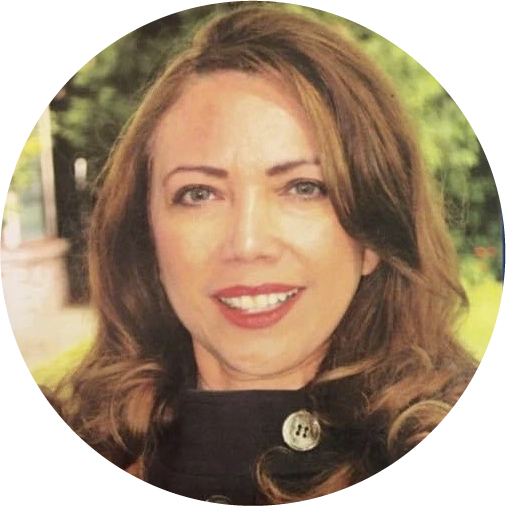 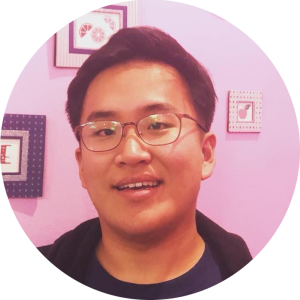 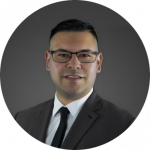 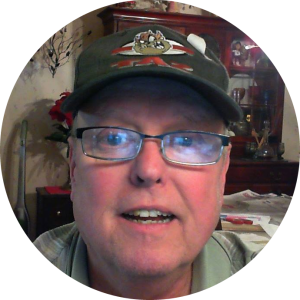 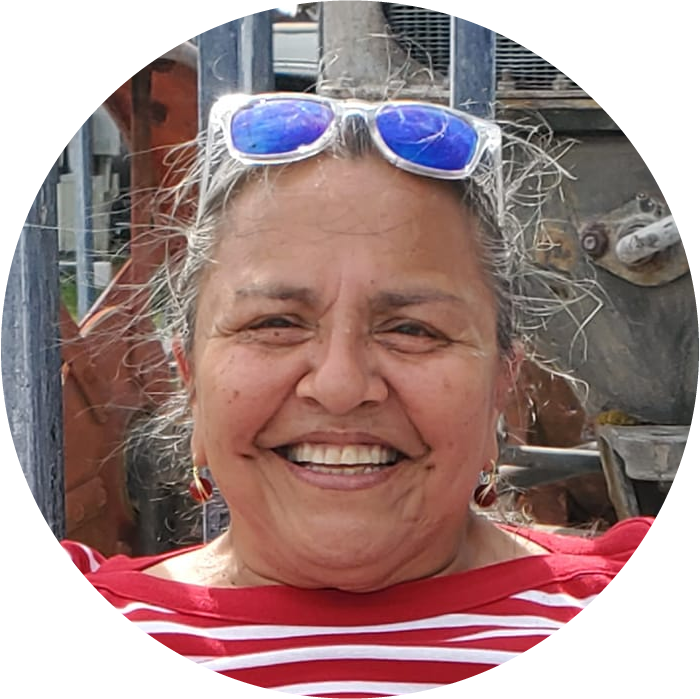 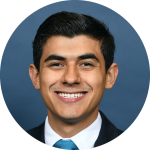 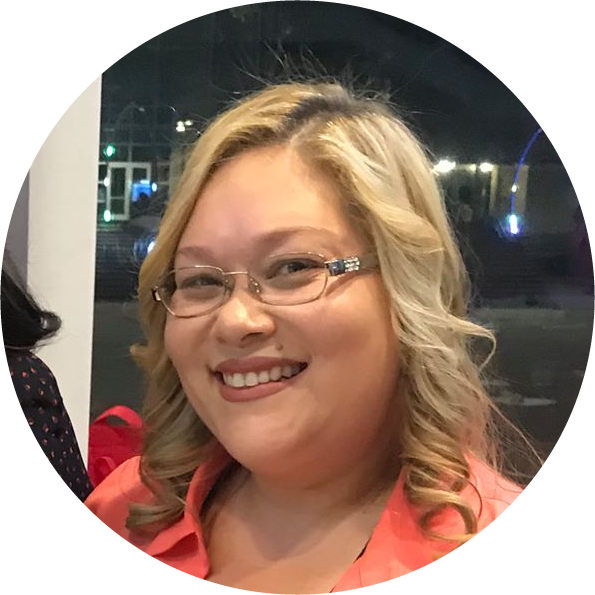 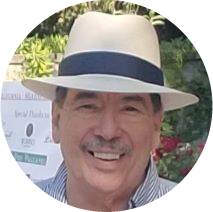 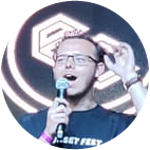 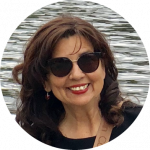 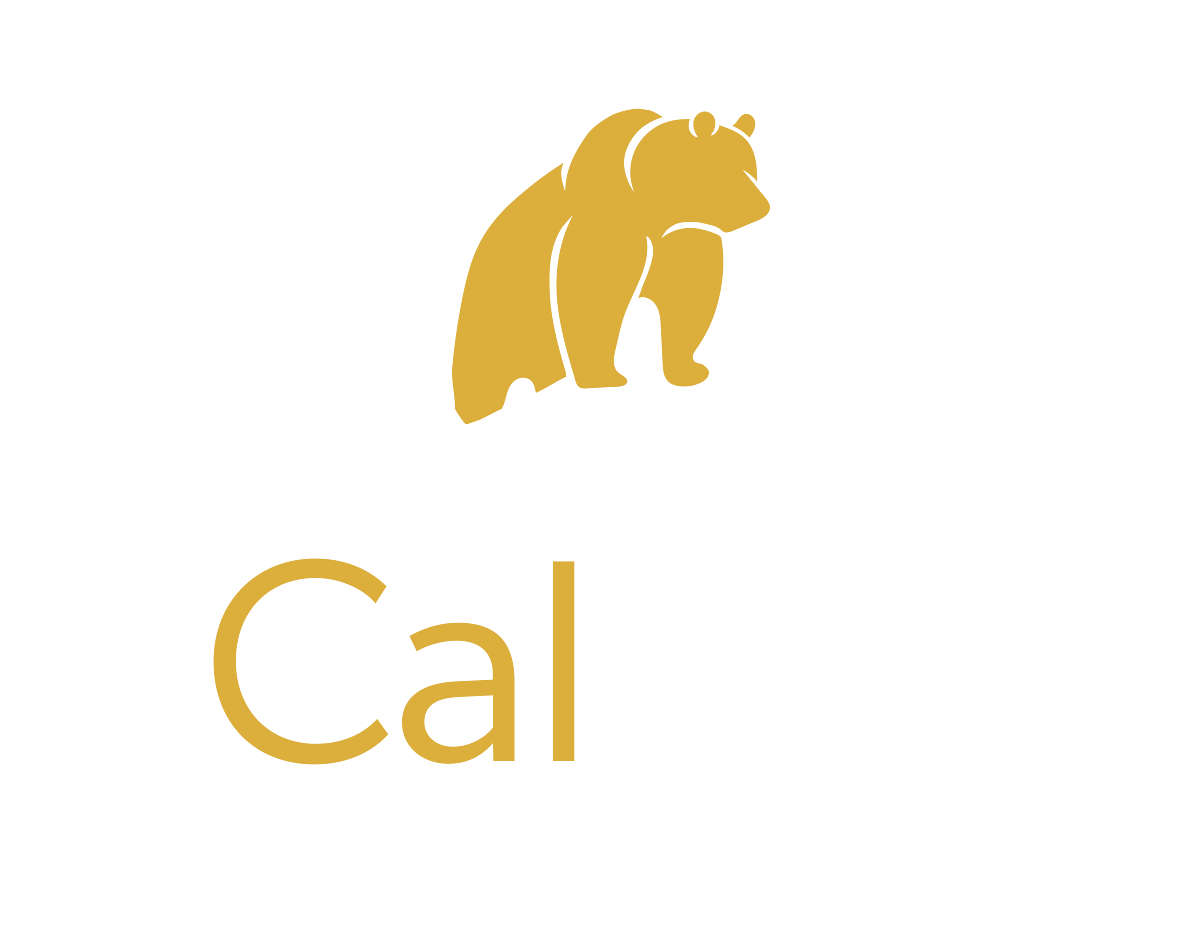 Adriana became an activist after the 2016 election cycle, vowing to participate in politics to help protect the next generation and to stand up against racism. Prior to becoming disabled, she was an Account Manager for ten years, and her corporate experience has proven useful in CDC’s nonprofit operations.

Adriana was elected as CDC Secretary in November of 2019. Due to her understanding of corporate operations and tendency fill holes wherever needed, she is currently filling the VP position. Adriana is also on the IT/Webmaster Committee, Bylaws Committee, Finance Committee, and Fundraising Committee.

She looks forward to developing strong relationships with fellow Club Activists and Central Committee Members throughout the state.

Born in Visalia, raised in Tulare in our Central Valley. I have always felt that I was destined to do great for our community. I proudly set on the Tulare County Democratic Central Committee (TCDCC) as the parliamentarian. In the past, I have dedicated much of my time helping to raise funds on the fundraising committee. My democratic values and dedications have grown tremendously over the years, as we witness a political dark cloud over our country today. We must come together and support one another in this fight for our democracy.

I am a proud brother of Nu Alpha Kappa Fraternity at Fresno State University, where I am a full-time student majoring in sociology. I look forward to continuing my educational journey into my master’s in social work. Once I have obtained these degrees, I feel I will be in the capacity to help our community even more. Community to me is very important as I feel without community, we lose ourselves. Throughout my years I have been not just actively involved in party activities but also in other activities involving helping out the community, such as raising money to end polio, donating and delivering turkeys to those in need, getting involved with helping our local homeless population, and many others. I am thankful for being elected as controller of the California Democratic Council and look forward to helping keep our party accountable to the people they represent. 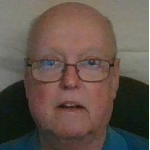 Larry is a Democratic activist, Retired Airline Captain, Website Developer, Organizer. Larry began his political career in Fresno, California in 2006 when he attended a Democratic outreach meeting. He found that the Democratic Philosophy fit his world outlook and changed his Voter Registration to Democratic. A few months later he attended a Democratic Central Committee meeting where he was appointed to fill and open set from his district. He later served as the Treasurer of the DCC and then ran for the US Congress in 2008. Out spent by his republican opponent by 10 to one he was not successful but did manage to attract more Democratic votes than any previous Democratic candidate. In 2010 he ran for a State Senate seat at the request of the California Party. Again unsuccessful he then turned to helping set up Democratic Clubs in Fresno, County. In 2014 the California Democratic Council was reorganized and Larry was elected a Vice President with the Internet Technologies portfolio. Over the next two years he completely reorganized the virtually defunct Website Sponsored Project and designed, developed and reenergized 70 Democratic Clubs 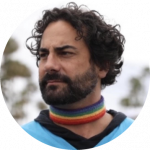 Christopher J. Duvali is currently Treasurer of the Hubert H. Humphrey
Democratic Club. Associate Member on the Los Angeles County Democratic Central Committee representing the YES WE CAN DEMOCRATIC CLUB. In 2012 Christopher was endorsed by the Obama 2012 Campaign and elected to be one of the California Delegation at the 2012 convention in Charlotte, North Carolina. He volunteered for the Long Beach Bernie Sanders for President 2016-2020 campaigns. He is a BLUE REVOLUTION CALIFORNIA founder, which is the voice, the force, and the pen to implement inclusivity in the California Democratic Party.

Marium is a grassroots organizer working in the field of labor, immigrants’ rights, and civic engagement for the past 7 years. She has experience working with non profits, issue based campaigns, and labor unions to expand base building efforts and advance digital organizing strategy.
Marium is also a graduate student at the UCLA Luskin School of Public Affairs where she is focusing on studying economic policy in the context of wealth and income inequality. In addition to working as an issue based consultant, Marium is locally involved in grassroots efforts around environmental justice in Assembly District 66 as well as other initiatives throughout Southern California.
She hopes to use her experience in digital organizing and public policy to support the CDC in building a strong Democratic movement throughout CA.